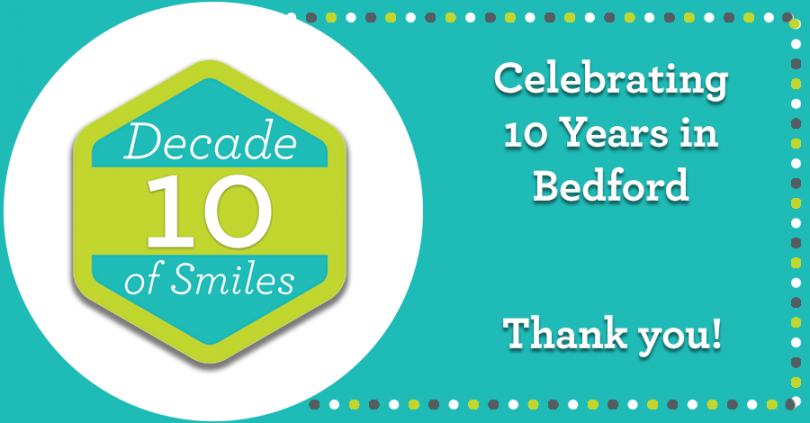 10 years ago, shortly after opening our doors in Garfield Heights, we opened our 9th location in Bedford. If you missed it, we already shared what was fashionable, hot celebrity gossip, and other hot takes from 10 years ago to celebrate Garfield Heights. Here’s another look back at 2008: 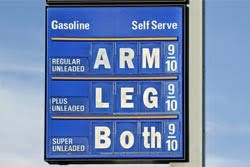 From new technology to the stock market crash, 2008 brought many changes. Starting in January 2008, the minimum wage in Ohio increased from $6.85 to $7.00. Later that year, Barrack Obama became the 44th president of the United States. Although the price of gas averaged at $4.11 per gallon during the 2008 gas crisis, gas prices fell and continued to fall towards the end of the year with the average price at just $2.07 per gallon. 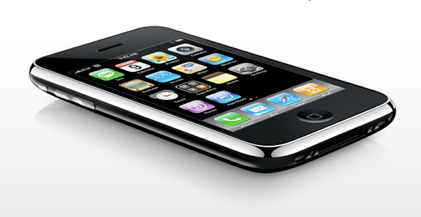 Despite these ups and downs, 2008 brought advances that many of us could not imagine our lives without – including GPS. Although GPS has been around for a while and available for commercial use since 1993, GPS started to become more easily accessible in 2008, including access from the iPhone 3G. Apple’s App Store was also released in 2008, making it easier to create and distribute mobile applications. 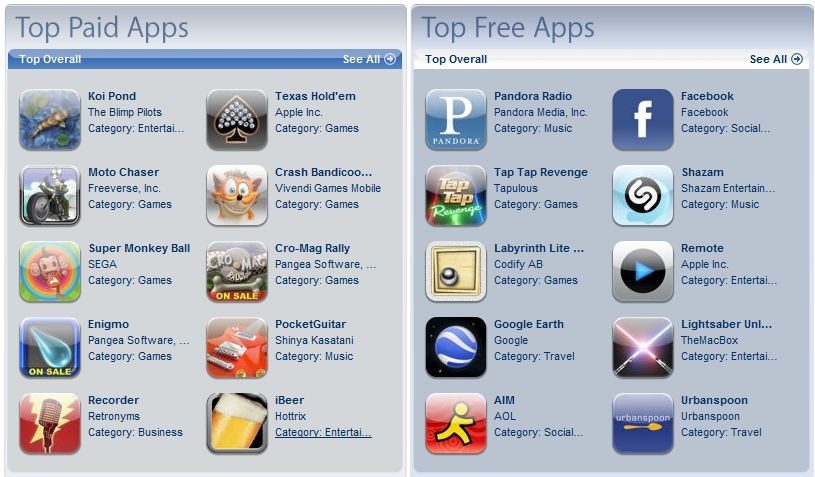 2008 was a year of many changes, but one thing that has not changed is our caring staff at Bedford. Since our Bedford office opened its doors one decade ago, our friendly staff has always made patients their number one priority. Bedford has been proud to serve its patients and is excited to continue serving smiles in the community.

Time For Your Cleaning!